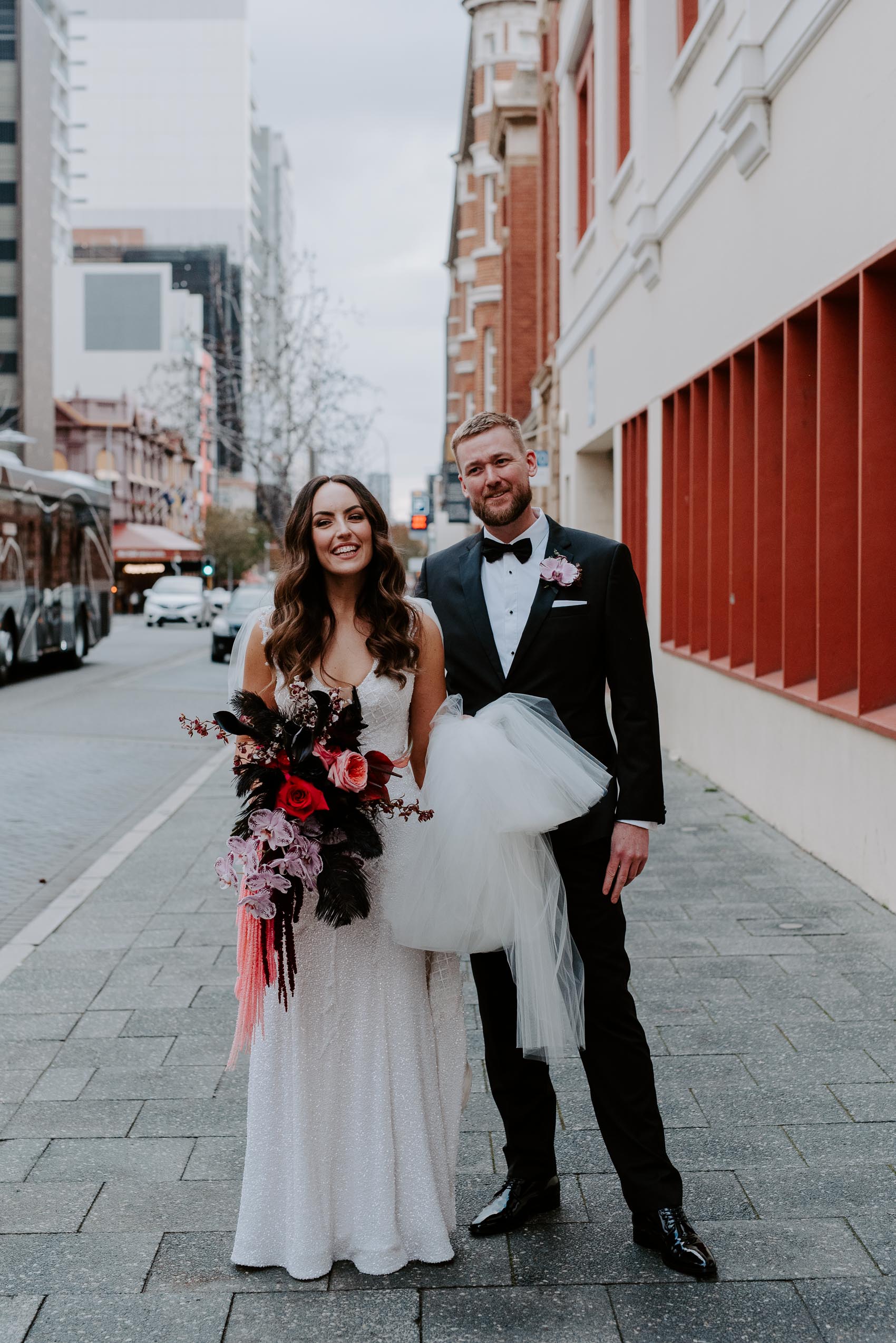 From the first time I sat down with Liam and Shan, I knew they were my people. I honestly remember it like it was yesterday…mostly because I felt sterotypically awkward af when I rocked and I left the meeting feeling like I had caught up with old friends.

Honestly though, when I say I fall in love with my clients, I’m not lying. I feel so lucky that they let me into their lives for just a sliver in time, and I LOVE seeing how each couple tells their own story. With Shannon and Liam, I didn’t meet a friend or family member who didn’t describe the two of them as perfect for each other, and as an absolute ray of sunshine in the lives of those around them.

Cool humans aside, the other thing I loved about their wedding was how much detail they thought about and customised to reflect their vision for the day. The engagement ring was a bespoke, aquamarine diamond halo ring design by Rohan Jewellers in Perth and Shannon wore a custom wedding gown by Jean Nash and instead of a veil, she had a JAW-DROPPING cathedral length cape that was later swapped for the reception with a custom tiara by Kezani Jewellery. They let Freek Florals have full design control over the flowers and she casually whipped up a one-of-a-kind ceremony backdrop (because she’s a straight legend) and more than six months later, I’m not over the colour palette for the flowers.

We also planned their timeline so the two of them could have a first look and portraits before the ceremony and spend more of the day together, and then get some downtime between the ceremony and reception together (which didn’t end up going quite to plan, but that’s a story for another time). My last, but not least, favourite personal touch they added to their day was sharing a mid-ceremony toast with their guests before they exited up the aisle as husband and wife.

The takeaway here is that your wedding is a one-time event, and even though there’s a traditional way to do a lot of things, NONE of the rules are written in stone. Want to get married in the middle of winter? Do it. Want to turn your veil into a cape so you don’t have something tugging on your head all day? I promise, you won’t regret it.

Shan and Liam – thanks a million times for choosing me to document just a little sliver of your love story. Your marriage is going to be forever as radiant as you both are x

View the published feature on To The Aisle blog HERE 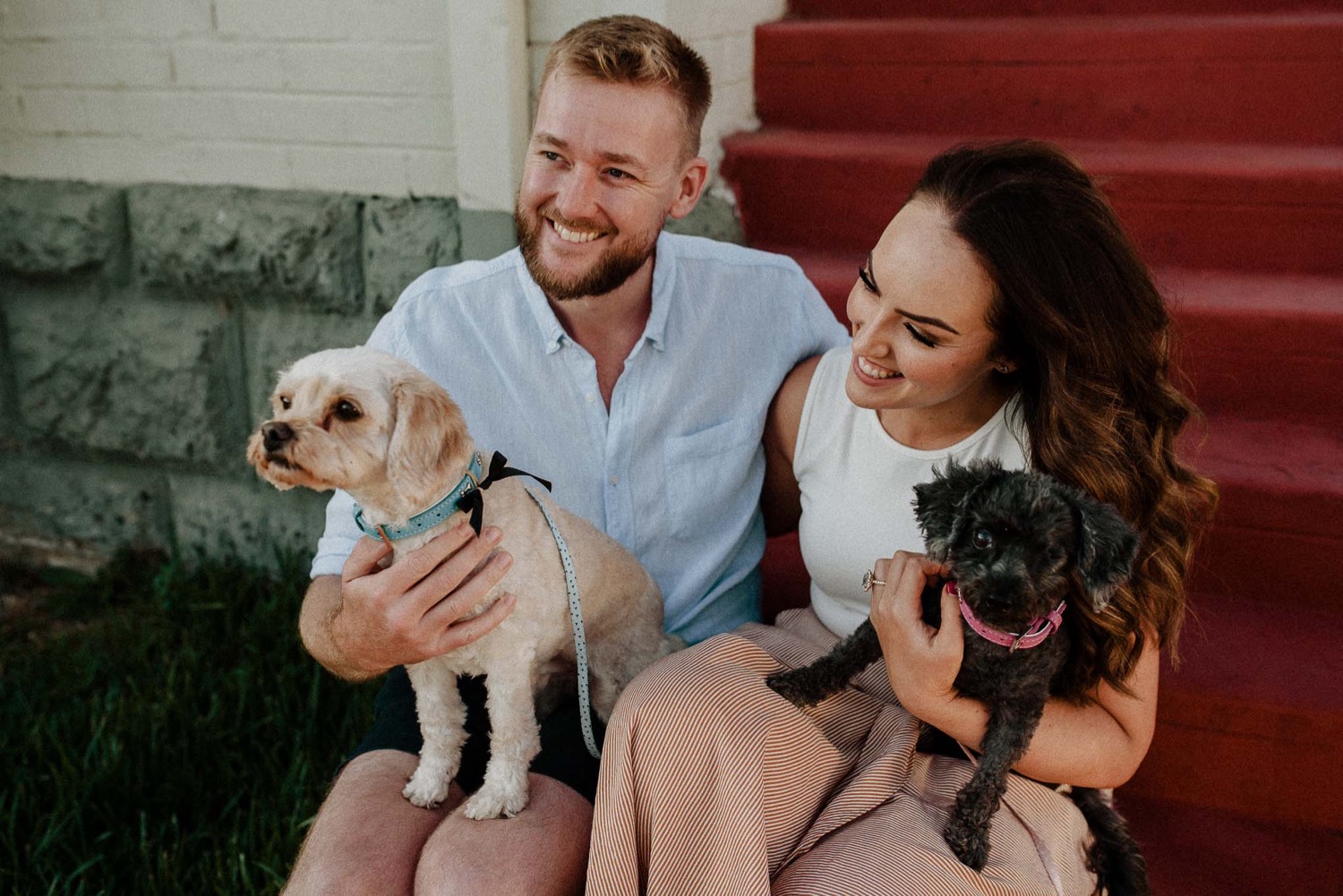 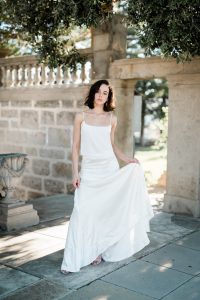 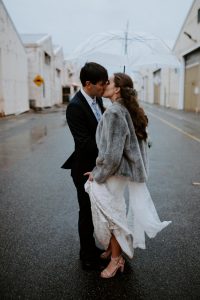 I'm a bit behind on sharing (and, well, everything

Kelly and Pete so gracefully taking the step into

I’ve said it before and I’ll say it again. I c

Ellise and Pedro’s gallery has landed and oh lor

Dm or email me to getcha hands on one ✨🎄🎁

“There is a bomb at this wedding as well - your

Possibly one of my favourite sets of photos ever,

So lovely to be part of this beautiful collab, org

Darlings Claire and Matt from Saturday, a beautifu

I still sometimes wonder how and why people can bo 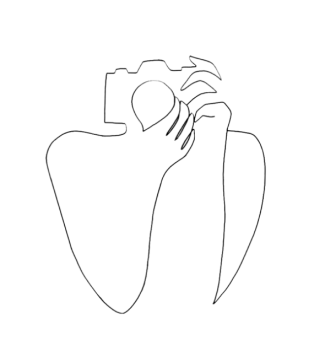